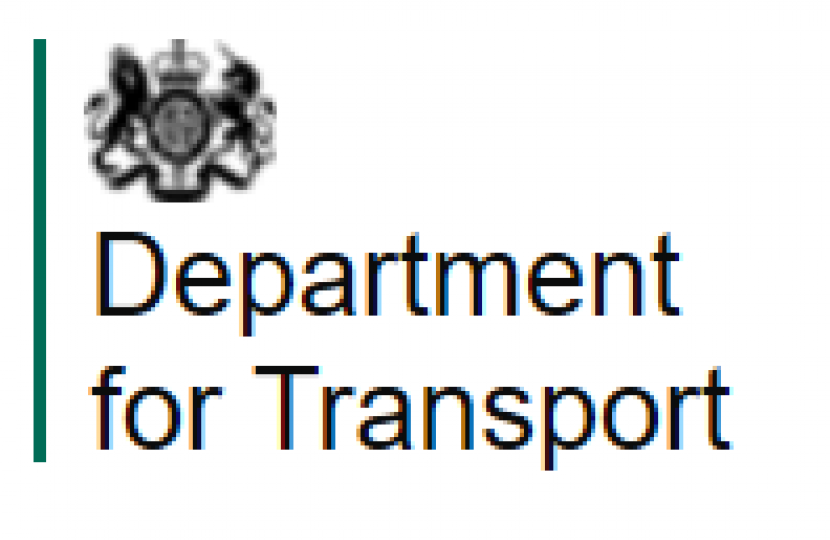 Richard has welcomed the news that Bedford Borough Council has been allocated £1,657,000 and Central Bedfordshire Council £2,473,000 as part of a share of £500 million for councils across England for highways maintenance, with the funding expected to fix the equivalent of 10 million potholes across the country.

It is the second of 5 equal instalments from the £2.5 billion Potholes Fund, providing £500 million a year between 2020/21 and 2024/25, announced by the Chancellor in the 2020 Budget – and is part of wider funding the Department for Transport provides for road maintenance, totalling over £1.1 billion across England in 2021/22.

With the average pothole costing around £50 to fill in, the funding will ensure that the equivalent of 10 million potholes can be rectified, making thousands of local roads both safer and easier to drive and cycle on.

"Potholes are not only nuisance, but they can be a danger to drivers and cyclists, as well as causing damage to thousands of vehicles every year.

"This funding will mean our councils can ensure that local roads are both safer and easier to drive and cycle on, as well as reducing the risk of damage to vehicles for road users."

The DfT has already invested heavily in pothole filling since 2015, including the £296 million Pothole Action Fund, which ran from 2015/16 to 2020/21. It also topped up highway maintenance investment in 2018 with a one-off £420 million boost to all highway authorities in England, including London.