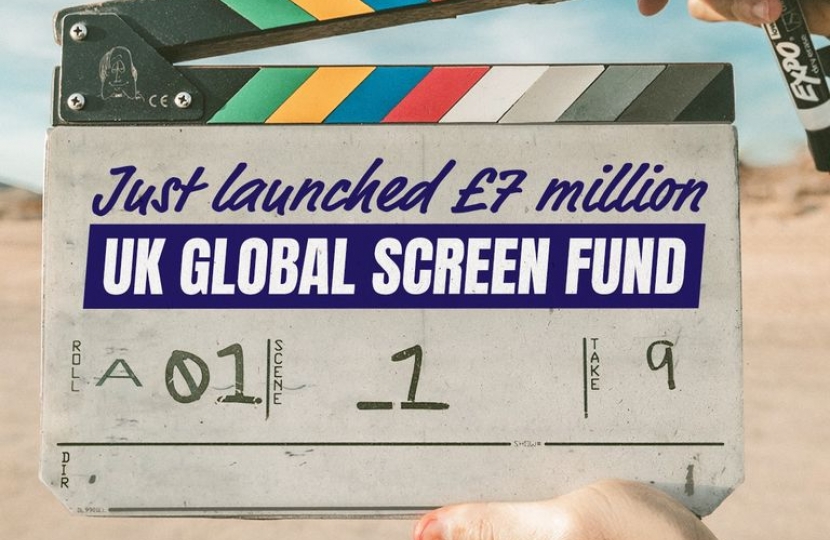 The government has launched a £7 million Global Screen Fund to help export independent film and screen content made in the UK to markets around the world.

The fund, which was developed in partnership with the British Film Institute (BFI) and will support the UK independent screen sector to compete globally.

With this support, even more independent UK-based productions will join mainstream global hits such as The King’s Speech, The Favourite and Paddington, developing new talent and creating even more jobs. The UK screen sector has a strong and vibrant history and huge international potential for further growth. Prior to Covid-19, UK independent film spent over £200 million on production and provided a launchpad for global stars.

While the fund will focus on independent film, it will also support a range of other screen content including animation, documentary, television and interactive narrative games, promoting the best stories and content from every corner of the UK.

The UK has an independent screen industry to be proud of . The Global Screen Fund will help boost the international competitiveness of UK content by funding business development, co-production and international distribution activities in order to increase their global reach and revenues.

This will help export the extraordinary talent and creativity of the UK to audiences around the world, supporting our talented filmmakers and screen businesses as we recover from the pandemic.