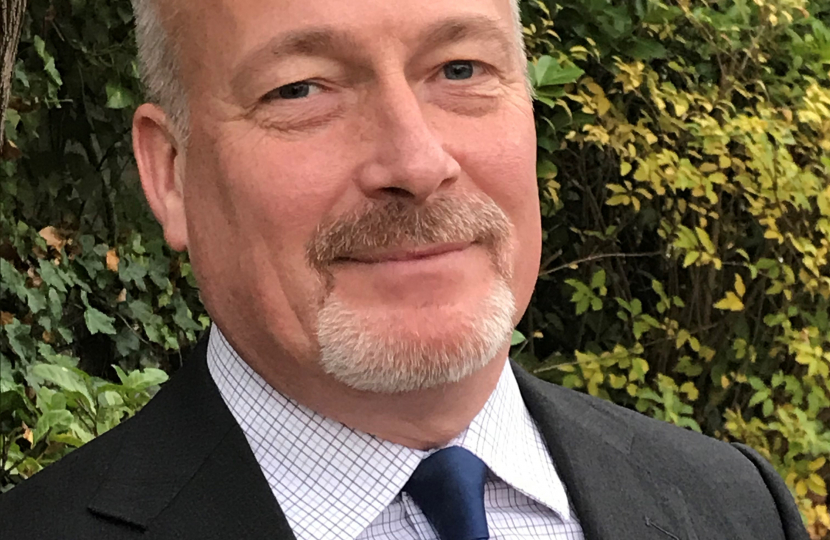 Richard Fuller MP has issued the following statement after captured Britons, Shaun Pinner and Aiden Aslin, were sentenced to death by a Russian-backed court:

I am shocked at reports that Shaun Pinner and Aiden Aslin have been sentenced to death by Russia after a show trial which took just 3 days to reach a verdict and with no access to independent legal representation.

I have been in regular contact with Shaun’s mother, my constituent; with the Foreign Office; and recently met with the Ukrainian Ambassador to press the case for an early prisoner exchange.

There is no evidence that the Red Cross have had access to know that they have not been mistreated. This is very distressing to the family and I urge that this is provided immediately.

Shaun and Aiden lived in Ukraine and were enlisted in the Ukrainian armed forces for many years, long before Putin’s illegal invasion. They were captured while fighting with the Ukrainian Marines defending Mariupol. These men are prisoners of war, are clearly entitled to protection under the Geneva Convention, and should not be prosecuted. They are not mercenaries as the Russians claim in their sham charges.

I utterly condemn the actions taken by forces ultimately under the direction of Russia and call on the Russian Ambassador to demonstrate respect for the Geneva Convention and the human rights of these men.

Daria Morozova, who styles herself as an Ombudsman in the occupied territories of Ukraine, has previously spoken about the importance of respecting human rights and about providing full medical assistance to prisoners of war. Either she did not mean what she said, or she has been overruled by stronger, darker forces. I strongly urge her now to act in accordance with her principles to reverse these illegitimate acts.