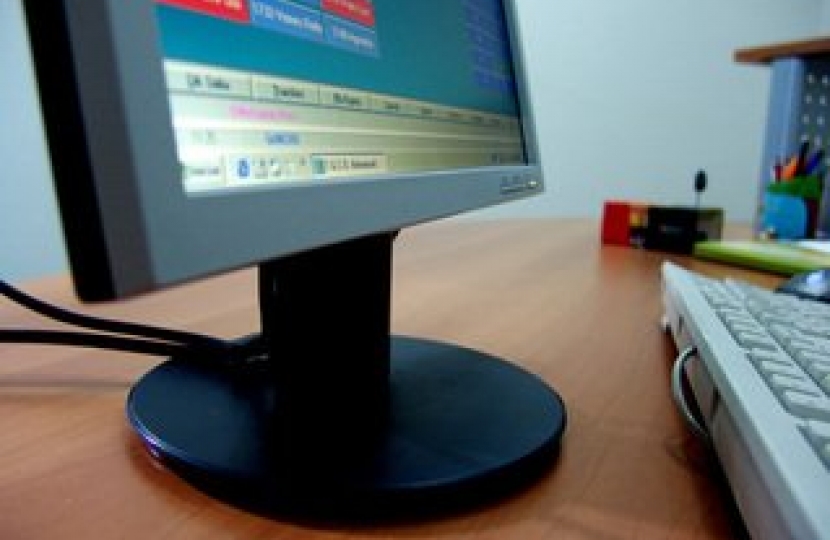 Richard has welcomed new law changes to boost gigabit broadband rollout and bring better mobile coverage to the whole of the UK.

The move is part of the plan to give the UK the telecoms infrastructure it needs to meet the growing demands of consumers and businesses and to take advantage of future technologies that will be vital for the economy.  As part of this, Ofcom will be given new powers to allow it to share with the government information from broadband providers about where they plan to develop gigabit-capable broadband networks, and for publishing data regarding areas where rollout of gigabit broadband is presently not planned.

These powers will help encourage the commercial rollout of gigabit broadband in locations where it is not yet earmarked. The government will also be able to take into account this information when deciding where it will spend £5 billion of funding to give the public access to the fastest broadband, capable of one gigabit per second download speeds.

This funding has been pledged to make sure hard-to-reach areas receive these much faster internet connections at the same time as towns and cities.

Separately, the government has confirmed it will push ahead with its plans to reform planning laws to make it easier for industry to share and upgrade mobile phone masts. This will speed up the rollout of 5G and improve 4G coverage in rural areas.

Welcoming the news, Richard said "This is good for North East Bedfordshire. These changes will help target public funding in hard to reach rural areas most in need of better broadband and will also help mobile companies banish rural not-spots by upgrading and sharing their masts."

The UK government has launched a new £150 million Community Ownership Fund to help ensure that communities across England, Scotland, Wales and Northern Ireland can support and continue benefiting from the local facilities, community assets and amenities most important to them.