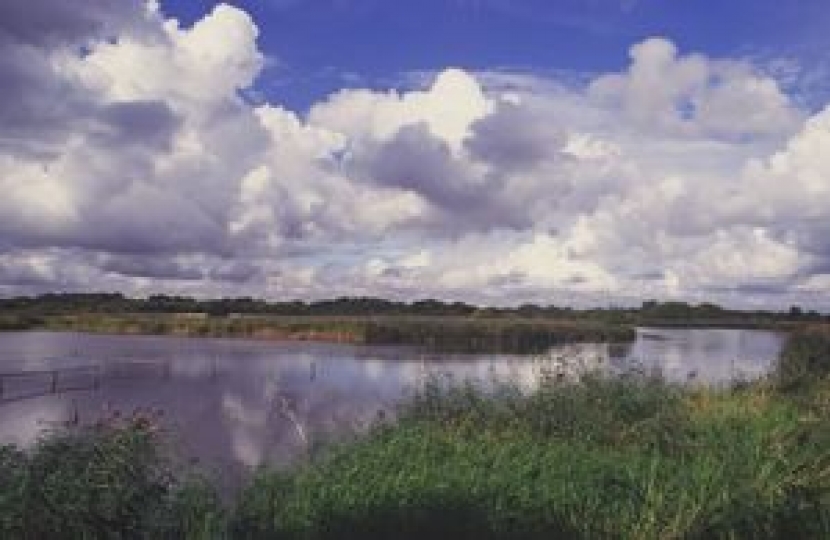 The Environment Bill was stuck in “ping pong” last week with disagreements between the House of Commons and House of Lords regarding an amendment on storm overflow and untreated sewage discharges.

Richard did not support the Government in the division on this amendment last week and previously supported Philip Dunne MP, with his efforts for a Private Members Bill last session.

I have been working with my colleague, Philip Dunne MP, to achieve progress on this issue and urged the government to make further compromises to enable greater progress to be made.

The government has now come back with this amendment to the Environment Bill, which will enshrine into law a duty on water companies to secure a progressive reduction in discharges from storm overflows, which I am satisfied will address many of the concerns raised about this practice and will hold the water companies to account for improvements.