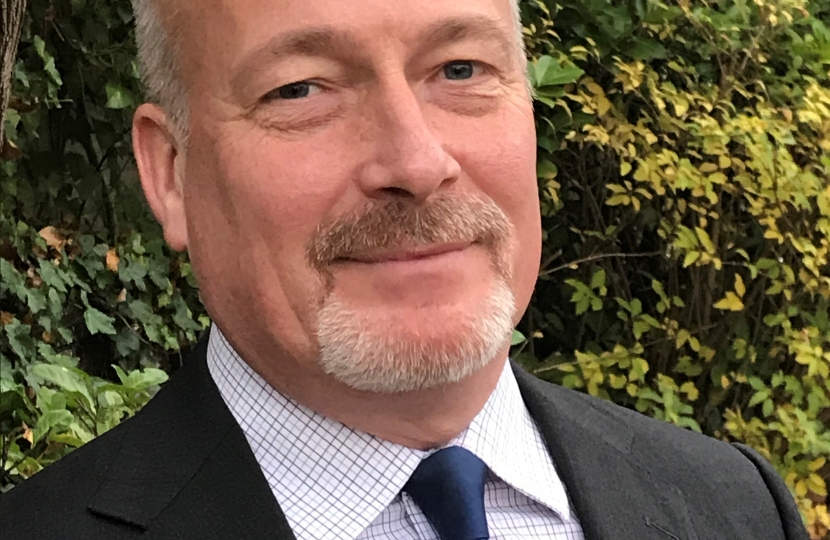 In January 2020, Richard Fuller MP wrote to Central Beds Council to outline his opposition to the planning application for 416 properties on land north of Biggleswade, with access via Furzenhall Road.

Next week, the Development Brief for the application will be considered by the Planning Committee.

RIchard has written to the Planning Committee to again outline his concerns. In January, Richard presented his concerns, as follows:

1) The application does not demonstrate that the scale and location of the development would be sustainable.

2) The application does not demonstrate that highway and public safety has been considered. The general location of the site, the limited access to the site, and its proximity to a school have led to concerns being raised with me that the safety of pedestrians and road users cannot be guaranteed.

3) I support the Town Council’s comments about the Transport Assessment. The Town Council has come to the conclusion that the applicant’s modelling formula does not adequately represent the difficulties which would arise at some of the road junctions and that there has not been an assessment of the dangers inherent in the location of the proposed housing.

In readiness for next week's planning meeting, Richard has reiterated his concerns and those of the hundreds of Biggleswade residents who are opposed to the application.

Bedford Borough Council to receive £450,000 to prevent people at risk of homelessness ending up on the streets

Richard has welcomed the news that Bedford Borough Council has been awarded £450,000 to continue providing interim accommodation and support to people at risk of homelessness, helping them to get back on their feet as the recovery from coronavirus continues.