Why taxpayers should not bail out Luton Council 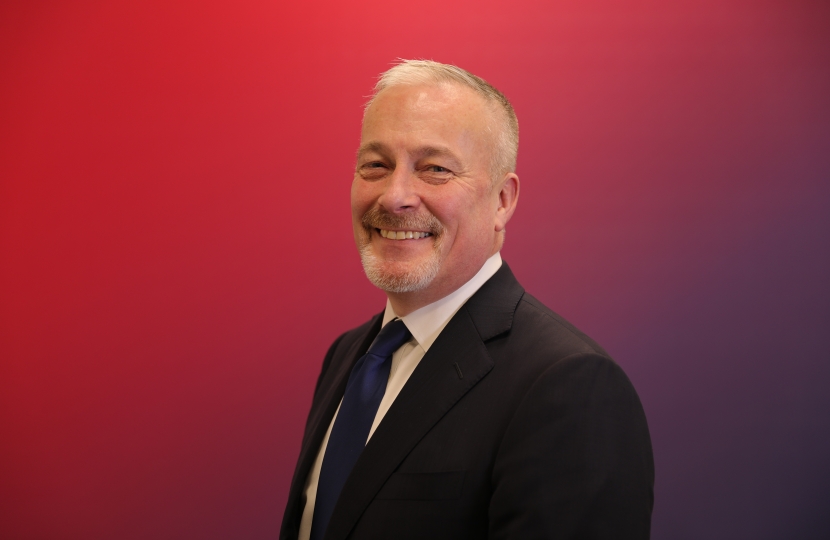 The Guardian newspaper reports that Luton Council is drawing up emergency cuts to avoid bankruptcy.  My view is that the UK government should not provide extra taxpayers’ money to bail out Luton Council above and beyond what is already being provided to Luton and to other councils.

Luton got into this financial mess because it has for years benefitted from an annual dividend from its ownership of Luton Airport.  Last year, Luton Council raked in dividends of over £20m; the year before the dividend was over £19m.

No other council, I think, has the good fortune to own such a lucrative asset: certainly not Central Bedfordshire and Bedford Borough which have relied on local rates, council taxes and central government funding to provide their services.

So what did Luton Council do with their good fortune?  Rather than saving these windfalls for a rainy day, the dividends were spent to cover additional annual expenditure.  Extra money – extra services. Lucky for Luton residents, but that was a choice that other councils did not have and those councils managed accordingly.

Now that the source of extra funding for Luton Council has temporarily dried up, the temptation for the Council will be to ask the UK government for a bailout.  It should not do so, but if it does, the government has every reason to say no.  Here are some of those reasons.

First, all councils should be treated on an equivalent basis in meeting their additional costs: replacing money from commercial ventures should be excluded.

Second, despite the impact of air pollution, noise pollution and congestion from the airport on surrounding areas, Luton Council does not share its dividend with other affected councils or residents.  Such lack of regard for one’s neighbours should not be encouraged by a bailout.

For years, Bedfordshire Police has been underfunded with policing resources being drawn disproportionately to assist in Luton.  Why was there never any consideration of direct, say just half of the dividend to Bedfordshire Police to help repay some of those costs?

Third, Luton Council may have the capacity to borrow: they certainly found capacity to provide the airport with a loan facility of over £280m.

Fourth, and this perhaps gets to the heart of the matter, the Council’s shareholding in the airport is an asset.  If Luton Council needs additional money, it could sell part of its stake in the airport.

Selling 25% of the airport, even in these straightened times, would provide Luton Council with more than enough money to plug its gap.

The government should challenge Luton Council to pursue these options before any consideration of a bailout.