Bedfordshire PCC awarded £432,000 for projects to make our streets safer 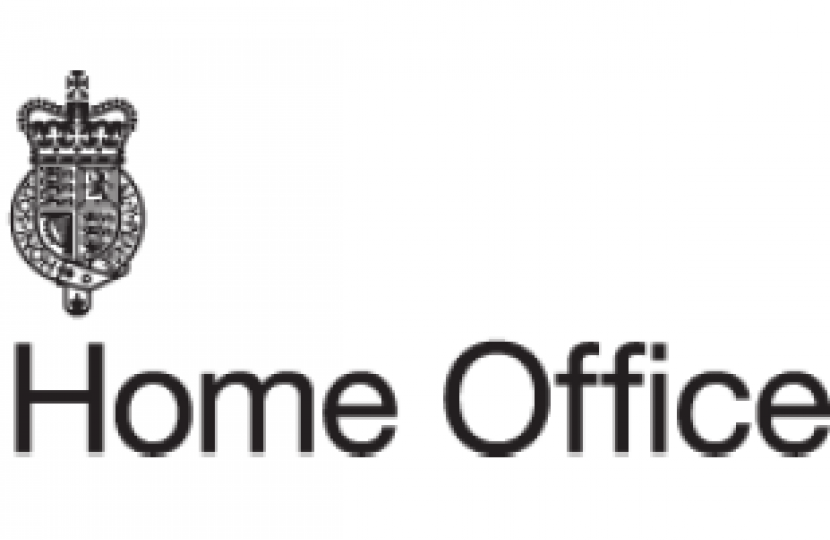 40 areas across England and Wales have today been awarded a total of £18.3 million to make our streets safer through projects to crack down on neighbourhood crimes like burglary, vehicle theft and robbery. Bedfordshire Police has been awarded £432,000 as part of this funding.

This money from the government’s Safer Streets Fund, will go towards measures proven to cut crime including simple changes to the design of streets such as locked gates around alleyways, increased street-lighting and the installation of CCTV.

Safer Streets is just one of the ways the government is working to tackle violence against women and girls. In March, the Home Office reopened its call for evidence on violence against women and girls, to hear views on this hugely important issue. Over 180,000 responses were received and are helping to inform the new cross-government Violence Against Women and Girls Strategy and complementary Domestic Abuse Strategy, which will be published later this year. The Home Office is also working closely with police on a new online tool aimed at women and girls, which will allow people to pinpoint locations in their local area where they have felt unsafe.

Since its inception last year, the Safer Streets Fund has allowed forces to invest in transformative crime prevention initiatives. Projects across the country have also focused on setting up Neighbourhood Watch groups, increased Automated Numberplate Recognition Technology and CCTV and introducing wardens to undertake community engagement and train members of the public in crime prevention.

The Safer Street Fund is delivering proven measures that tackle burglary and theft in crime hotspots, such as increased street lighting, CCTV and locked gates around alleyways. Alongside our pledge to recruit 20,000 more officers by 2023 that has seen nearly 9,000 new officers join forces across the country already – this investment will ensure people can feel safe and secure in their communities.