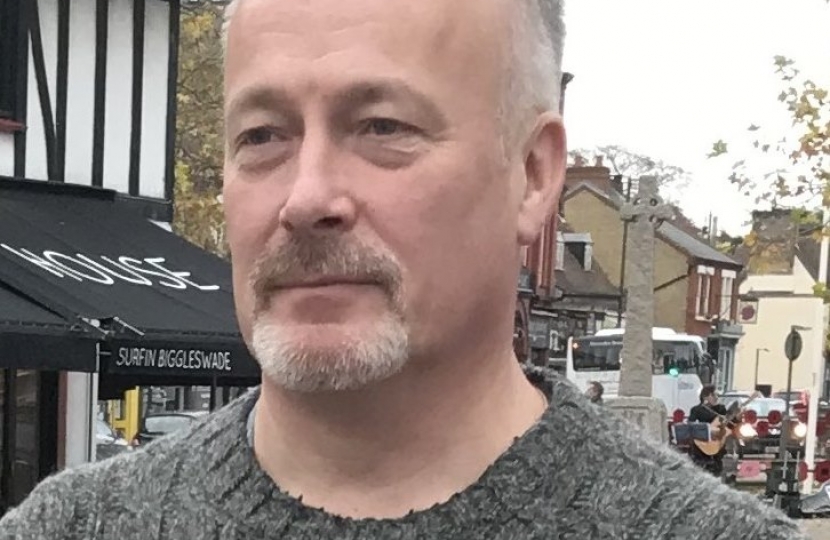 Richard Fuller has been elected as the Member of Parliament for North East Bedfordshire with a majority of 24,283 votes. At the results declaration in the early hours of Friday morning, Richard thanked his fellow candidates for 'a courteous, informative and positive campaign'.

Richard commented: "I was delighted to be elected and I am grateful for the support I have received in the constituency. This vote had at its core ‘Get Brexit Done’. I will commit to that, to voting for Boris Johnson’s deal, and finally delivering Brexit. Then we can move on to the issues affecting the residents of North East Beds."

Bedford Borough Council to receive £450,000 to prevent people at risk of homelessness ending up on the streets

Richard has welcomed the news that Bedford Borough Council has been awarded £450,000 to continue providing interim accommodation and support to people at risk of homelessness, helping them to get back on their feet as the recovery from coronavirus continues.