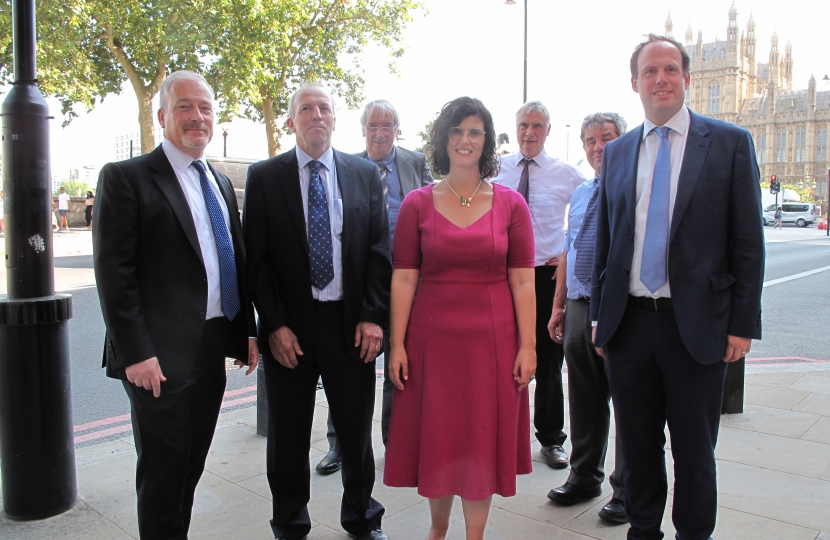 Earlier this month, Richard joined campaigners from Stop the Arc and charities such as the RSPB, CPRE and The Woodland Trust as well as other local MPs outside Parliament to urge the government to rethink its Ox-Cam plans.

Speaking after the event, Richard said:

The Oxford-Cambridge Arc is a discredited plan which has its roots in the last Labour government and has not been kicked into touch by this government.

Initially it contained Lord Adonis’s plan for 1 million homes across the Arc and in June this year, I was very pleased to receive an assurance from the Minister in my adjournment debate on the East West Rail consultation that this was no longer a target. This Minister reiterated this in his response to my contribution to the Ox Cam Arm debate in Parliament in July.

A video from the event was put together, which can be watched here,