Richard welcomes the PM's 10 point plan for a Green Industrial Revolution for 250,000 jobs 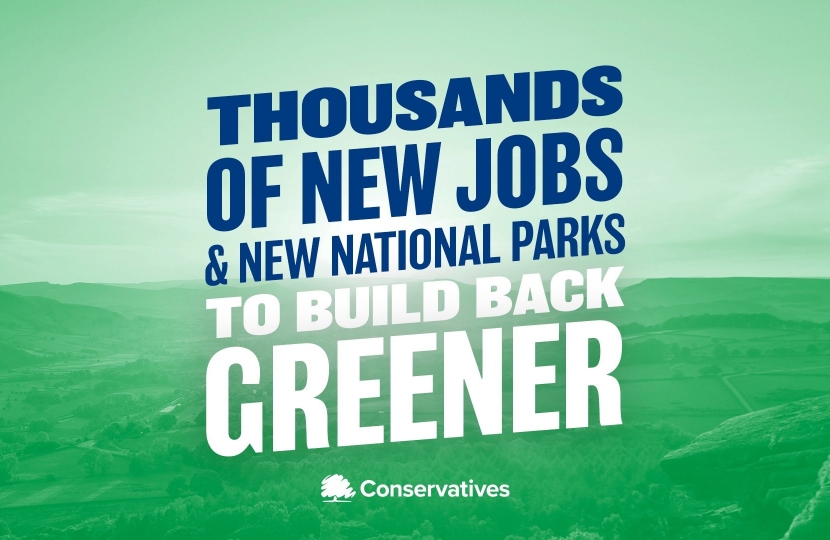 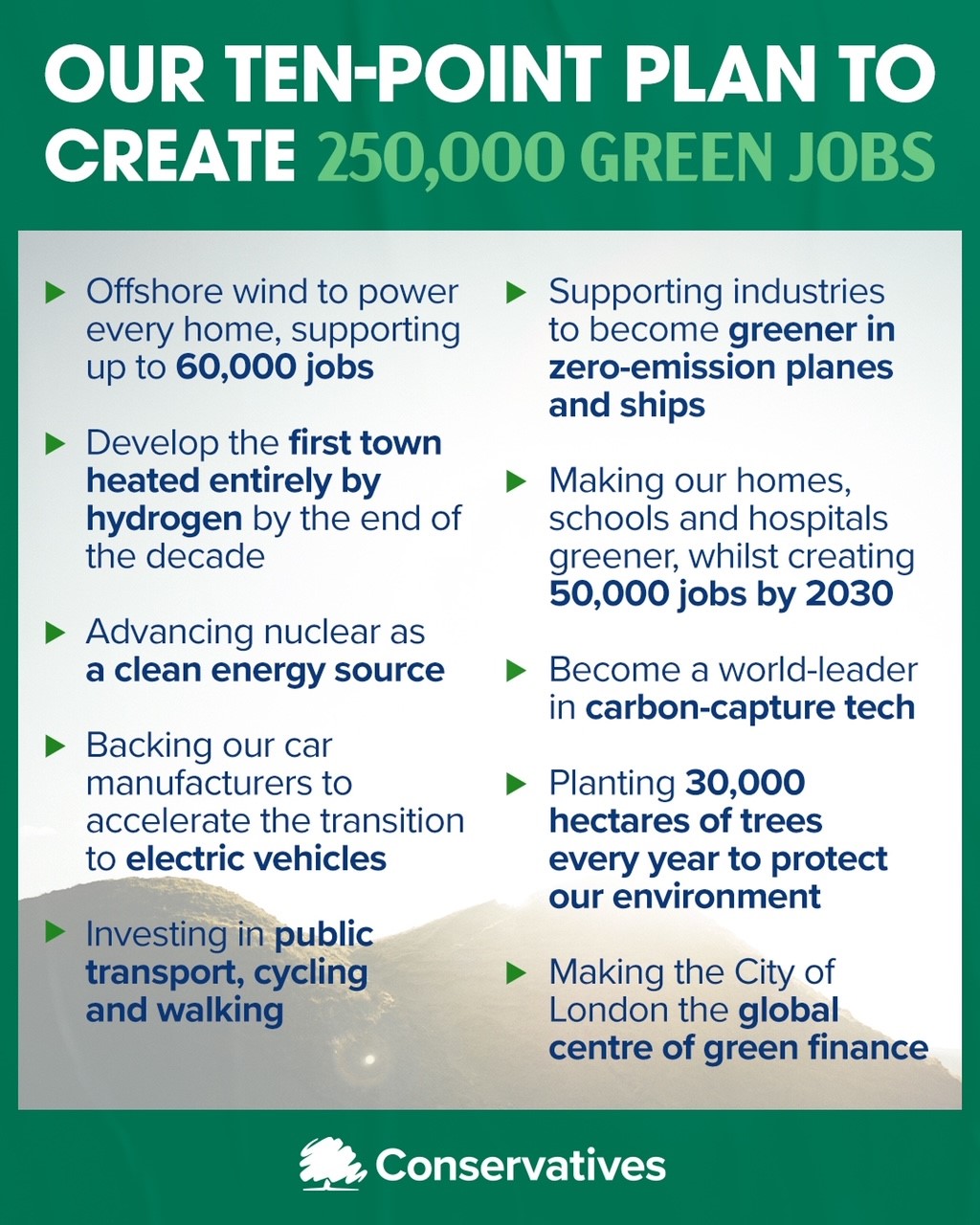 Richard has welcomed the Prime Minister's ambitious ten point plan for a green industrial revolution which will create and support up to 250,000 British jobs.

Covering clean energy, transport, nature and innovative technologies, the Prime Minister’s blueprint will allow the UK to forge ahead with eradicating its contribution to climate change by 2050, particularly crucial in the run up to the COP26 climate summit in Glasgow next year.

The plan – which is part of the PM’s mission to level up across the country - will mobilise £12 billion of government investment to create and support up to 250,000 highly-skilled green jobs in the UK, and spur over three times as much private sector investment by 2030.

Richard said: " The Ten Point Plan will create, support and protect hundreds of thousands of green jobs, whilst making strides towards net zero by 2050."

Following extensive consultation with car manufacturers and sellers, the Prime Minister also confirmed that the UK will end the sale of new petrol and diesel cars and vans by 2030, ten years earlier than planned and will still allow the sale of hybrid cars and vans that can drive a significant distance with no carbon coming out of the tailpipe until 2035. The UK car industry already manufactures a significant proportion of electric vehicles in Europe, including one of the most popular models in the world.

To support this acceleration, the Prime Minister has announced:

The government has also launched a consultation on the phase out of new diesel HGVs to put the UK in the vanguard of zero emission freight. £1 billion will be spent next year into making new and existing homes and public buildings more efficient, extending the Green Homes Grant voucher scheme by a year and making public sector buildings greener and cutting bills for hospitals and schools, as part of the Public Sector Decarbonisation Scheme.

Richard said: "These new commitments backed by government funding send a clear signal to industries across the British economy to invest in the UK. Ambitious targets stimulate innovation and help us to reach our targets faster. This marks the beginning of the UK’s path to net zero, with further plans to reduce emissions whilst creating jobs to follow over the next year in the run up to the international COP26 climate summit in Glasgow next year."

The Prime Minister’s ten points are:

The UK has signed an agreement with the French Government to tackle illegal migrant activity in the Channel – the latest step forward in our shared mission to make channel crossings completely unviable.